YEEEEEAH! Finally! I have had some trouble to keep it a secret but now it is finally official! Batman and I will attend to Oslo Middelalderfestival this year, together! Omg! I can’t believe it.

At first I thought this would never be possible, but my attitude to life is to just try, and see how it goes. So I did some serious stalking, which led me to a guy called Henrik. And after asking “and btw, can I bring my horse?” I was invited – with Batman! That’s awesome! I love all the medieval folks in Oslo already. They are awesome! This is awesome! So I will officially voulenteer on horseback.  (Best job ever?) AM I DREAMING OR IS THIS REALLY HAPPENING?!

For you non-Norwegians, Oslo Middelalderfestival is arranged in Akershus Fortress in the middle of Oslo city centre, and is one of the largest medieval fairs in Norway. I went there last year and embarressed my poor friends; I WAS LITERALLY CRYING IN THE LINE. On our way in. I had not even entered the gates but I could not stop crying. It was the most beautiful day ever and it will be even better with Batman-awesomeness!

Batman’s role is to be a handsome, black war horse walking around in the cobblestone-covered streets and look badass and pretty. My job will be to feed him carrots and pose for photos, haha.

I’ll be at the festival on Friday without Bat, and Batman and I will be there on Saturday, and then I’ll drive him home, and return while Batman enjoy a well deserved night of sleep. I will party with the other voulenteers and spend the night in the fortress OR in my office (which is close nearby haha). Then I’ll hang around on Sunday too. Saturday is the best day; my knight-friends will show you some badass jousting with shiny armours, busy squires and amazing horse-powers.

And if that was not enough … On May 20th, Batman and I will roam the streets of Oslo with a bunch of lovely medieval-geeks. Together with me I’m bringing Lene and her stunning dølahest Pondus von Hakadal. He has been in Oslo before, and he is a true Norwegian Dola Drum-cavalry-forest-dressage-horse. He is huge and black just like Batman, so if you are in Oslo that day, GO LOOKING FOR THE BLACK HORSES! You will be able to follow everything on my Instagram Story of course.

I’ll also bring my beloved friend/slave Lisa, and beg/force her to take a thousand photos of Batman in front of the Royal Castle. :))) We will be in Karl Johan/Rådhusplassen/Jernbanetorget. Stay tuned!

If you don’t have tickets to the festival yet, you gotta buy them NOW! Follow this link to make sure you’ll be there and say hello to Batman!

Meanwhile, you can enjoy some of our viking/medieval inspired photoshoots! 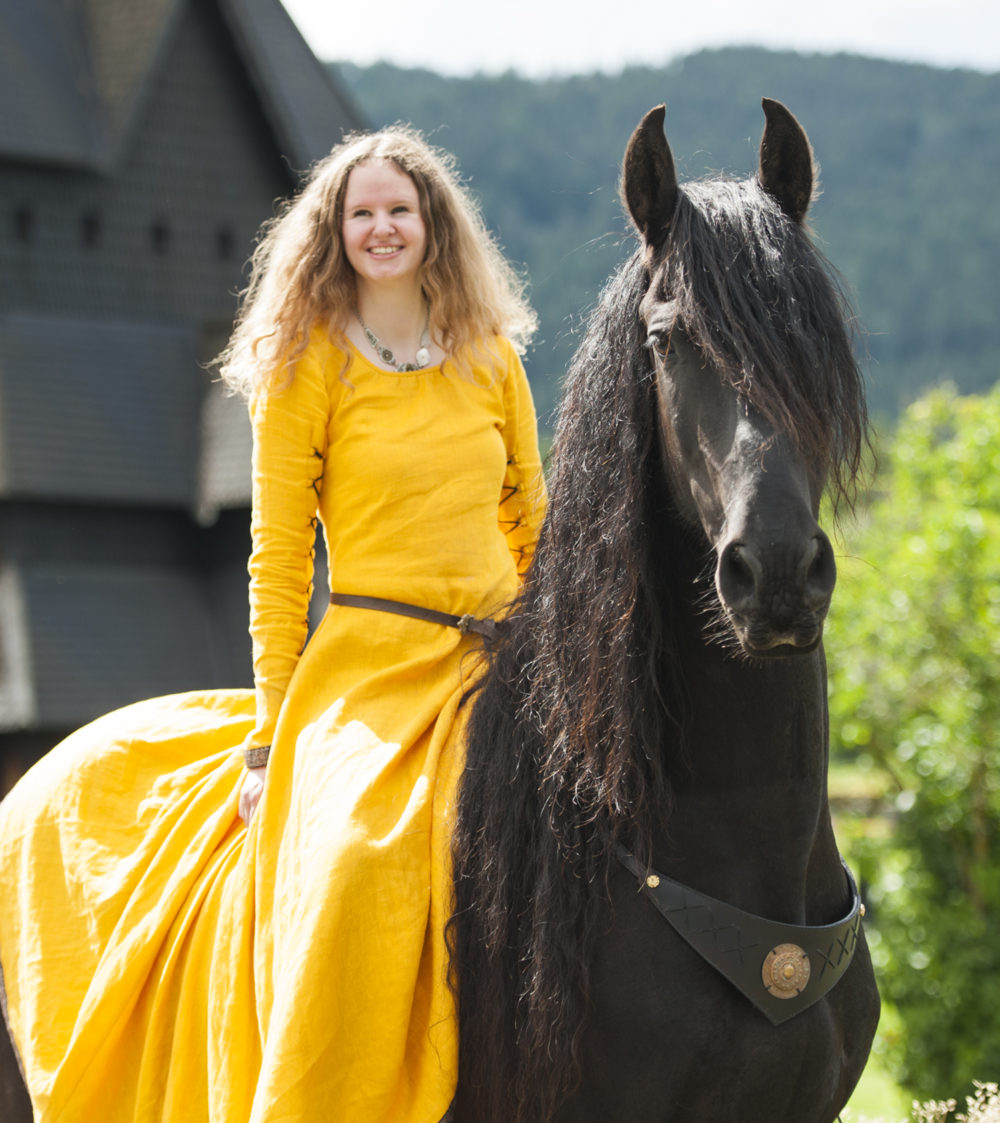 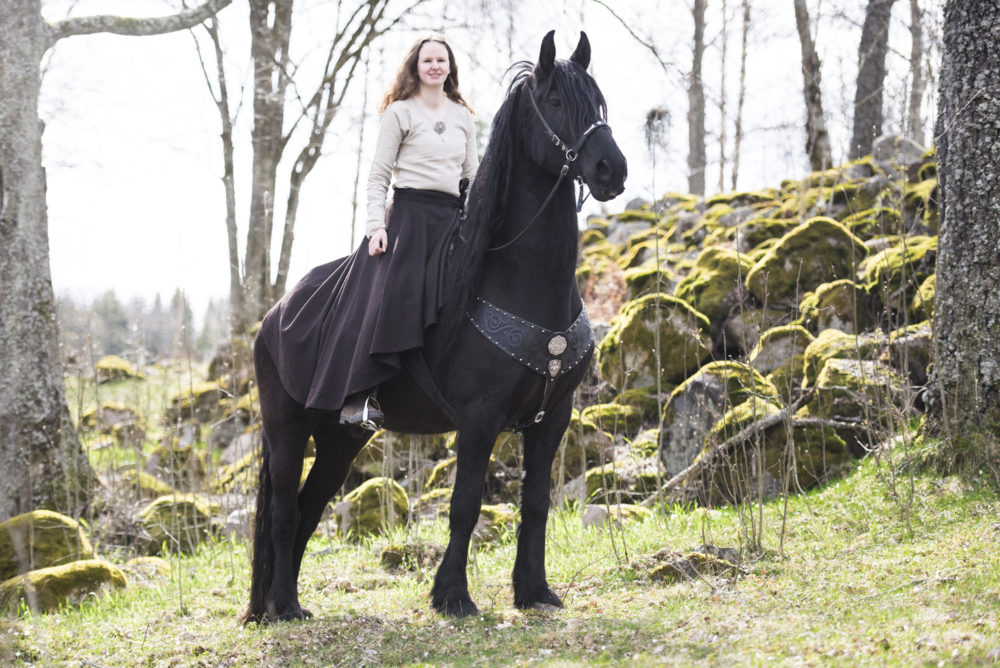 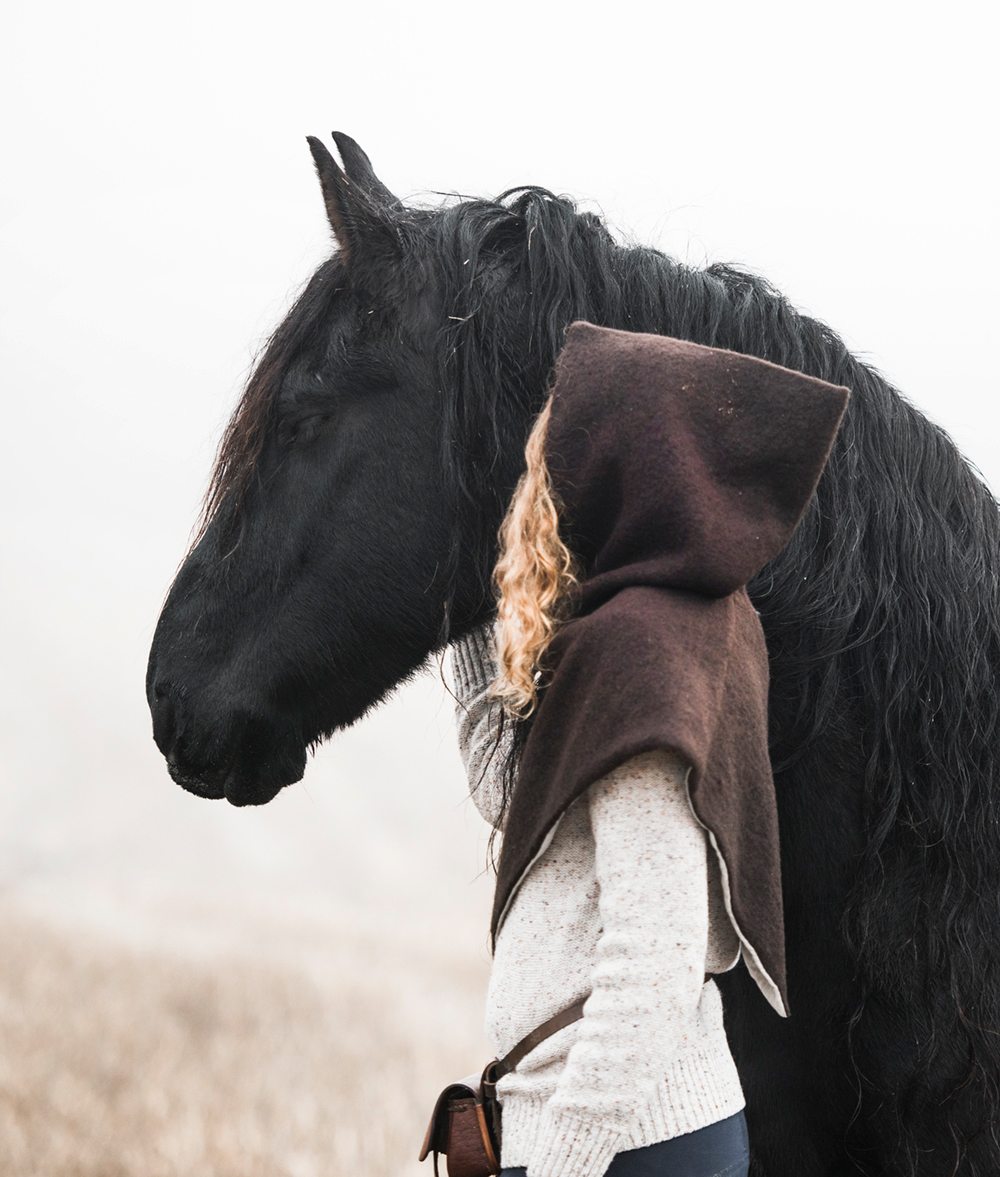 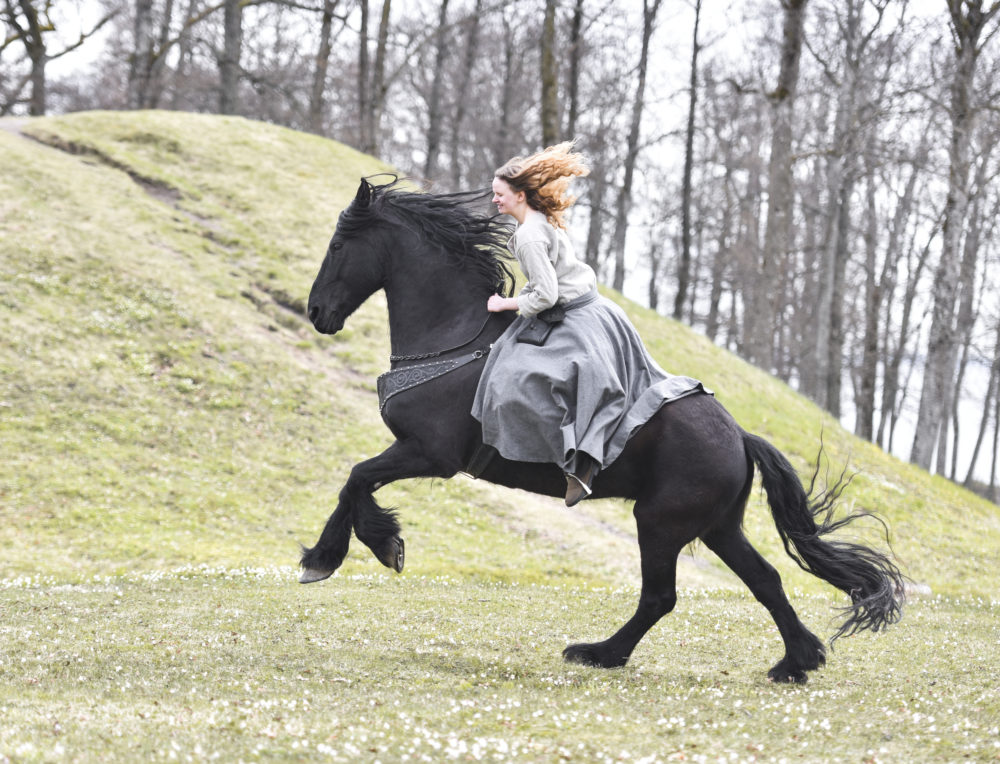 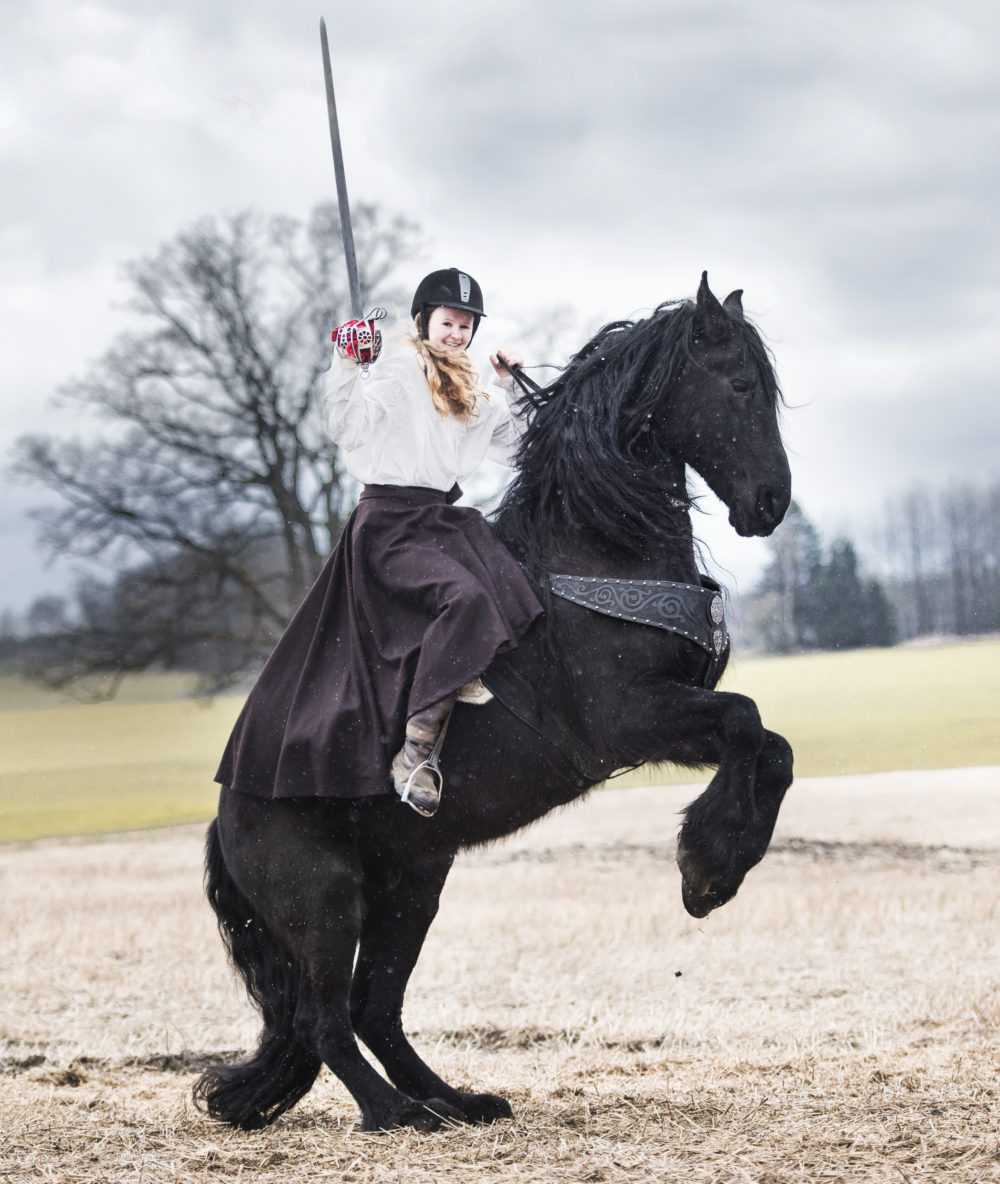 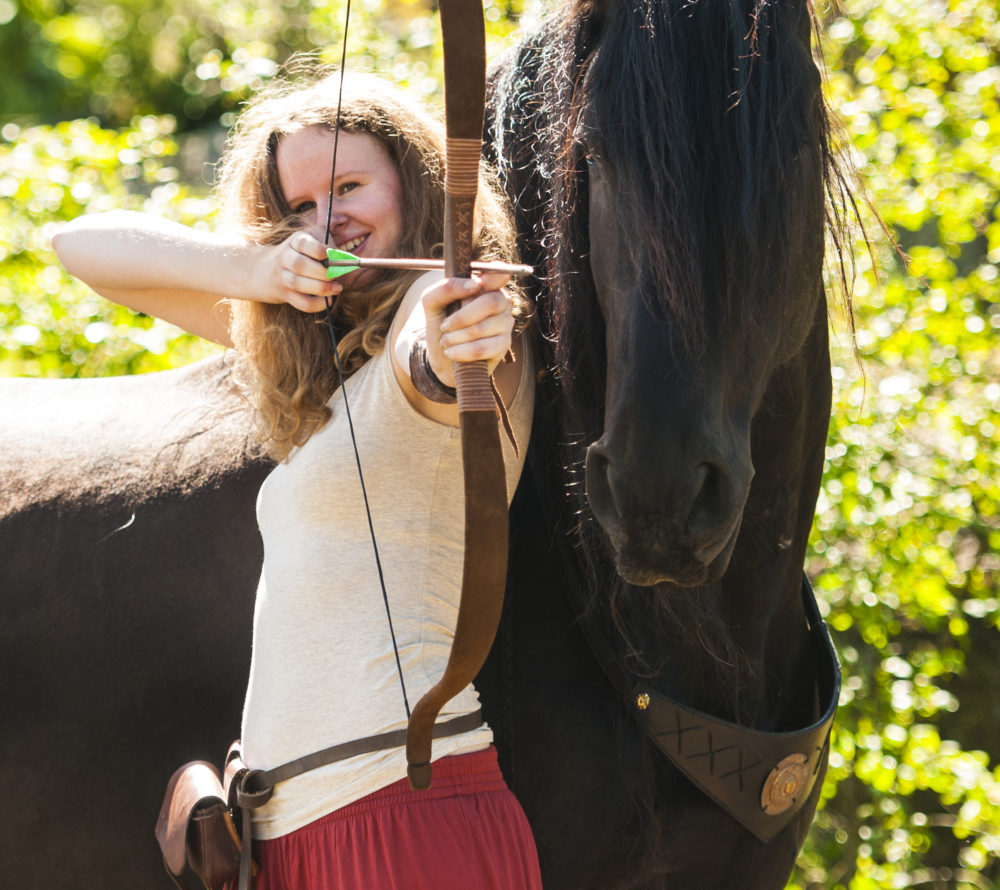 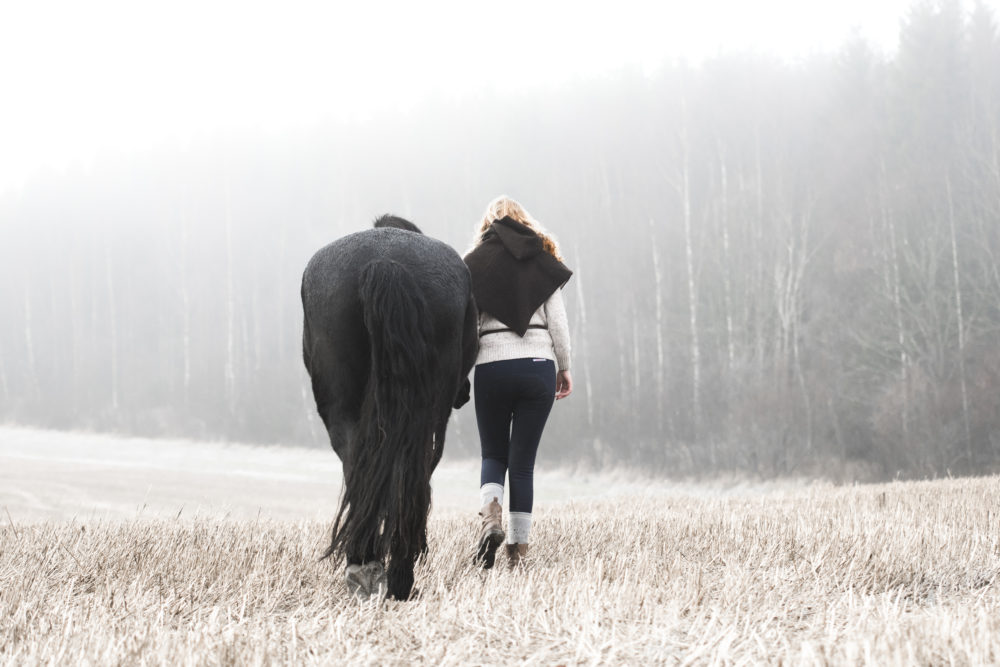 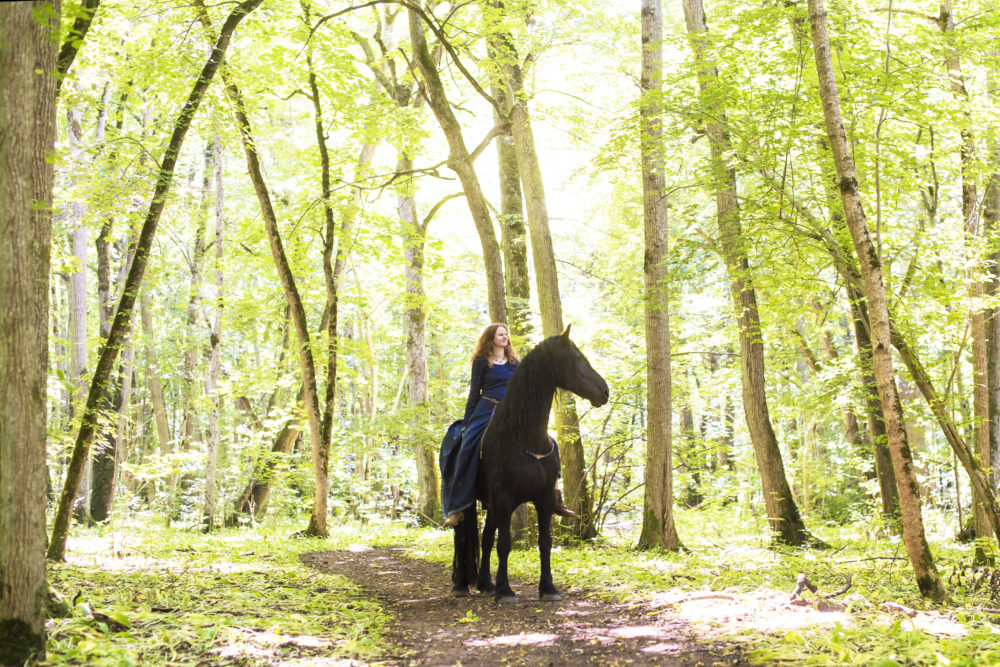 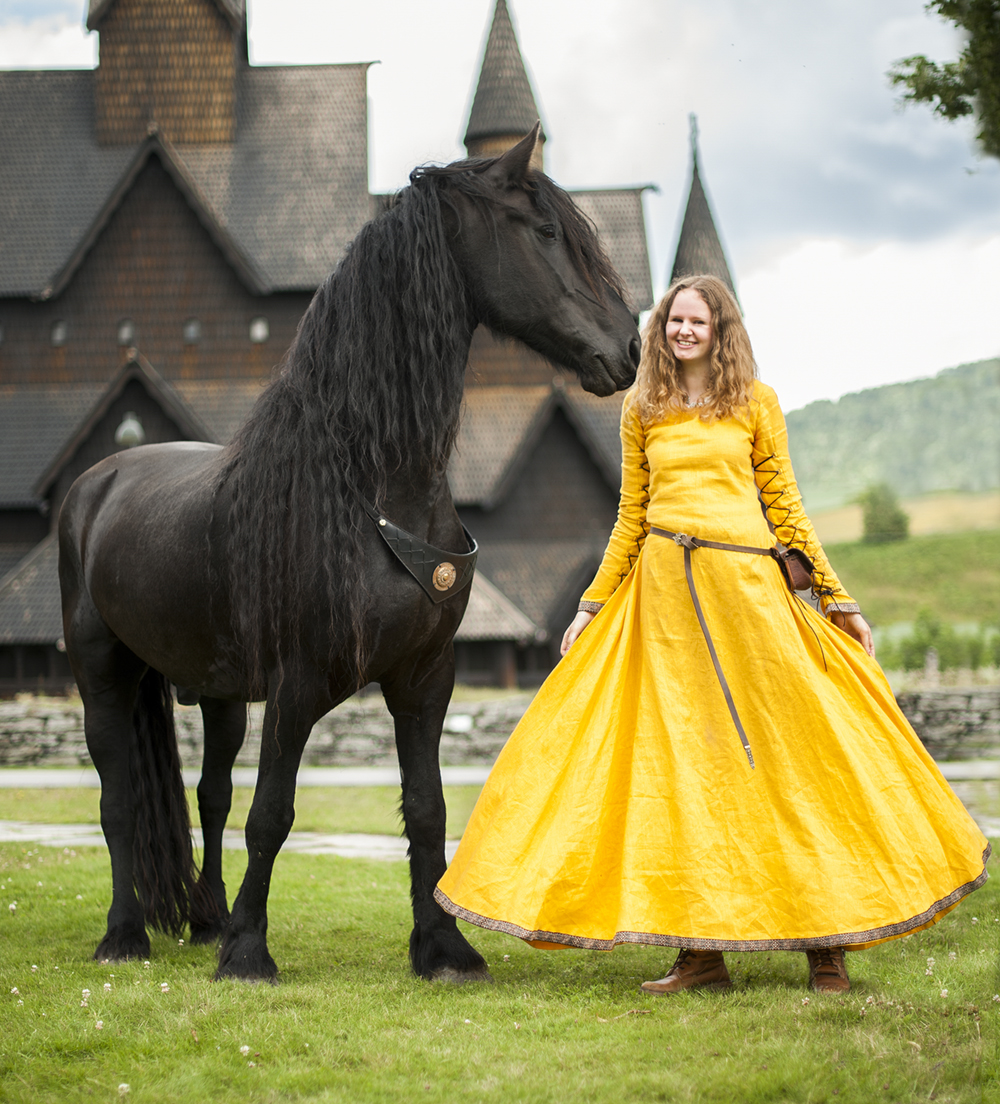 Batman to Oslo Middelalderfestival 2017 was last modified: May 12th, 2017 by Matilde Brandt