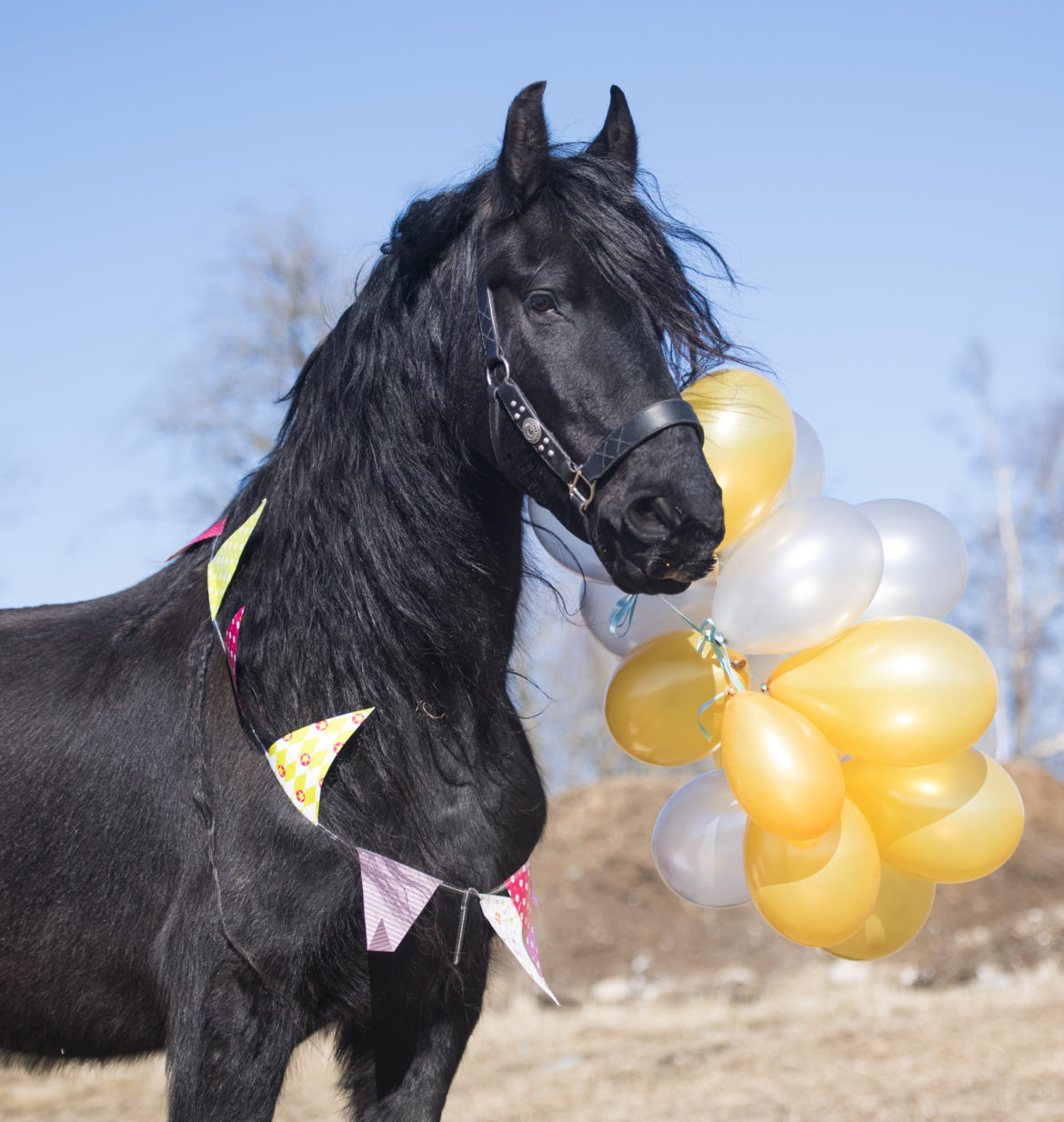 Batman turned 13 on Tuesday, and today we had his yearly birthday party in the stable. Every single year since I got Batman in 2009, we have celebrated his special day with cake, balloons, treats, friends, birthday presents and more. I think it is a lovely tradition! I don’t celebrate my own birthday, so I go crazy with balloons and decorations on Batman’s birthday instead. This year he got a huge ball, and I can’t wait to show you photos of it later.

He is now a teenager! 13 years in human years is around 40 converted to “horse years”. His Bat-stache is a bit grey, but except from that, he is young and strong!

Enjoy the photos from the birthday party! 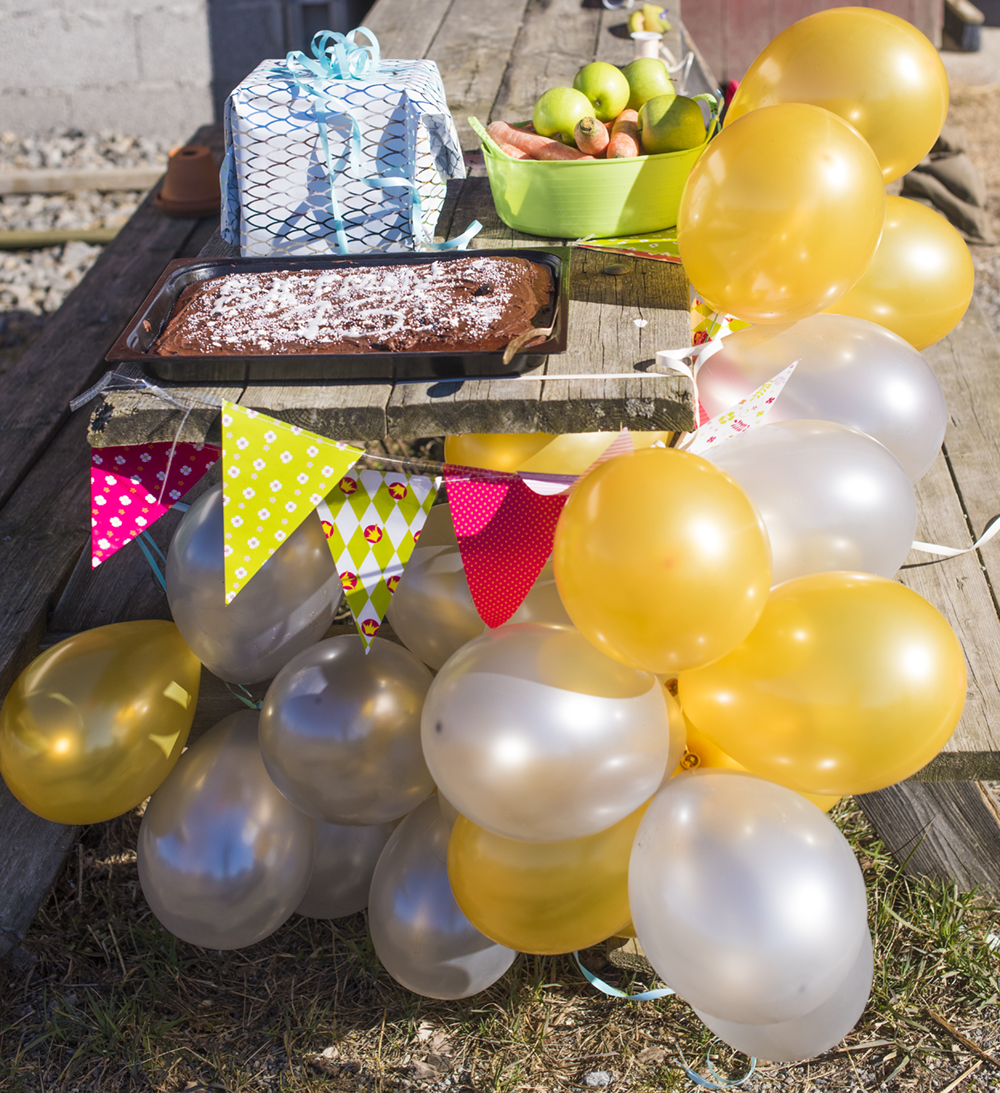 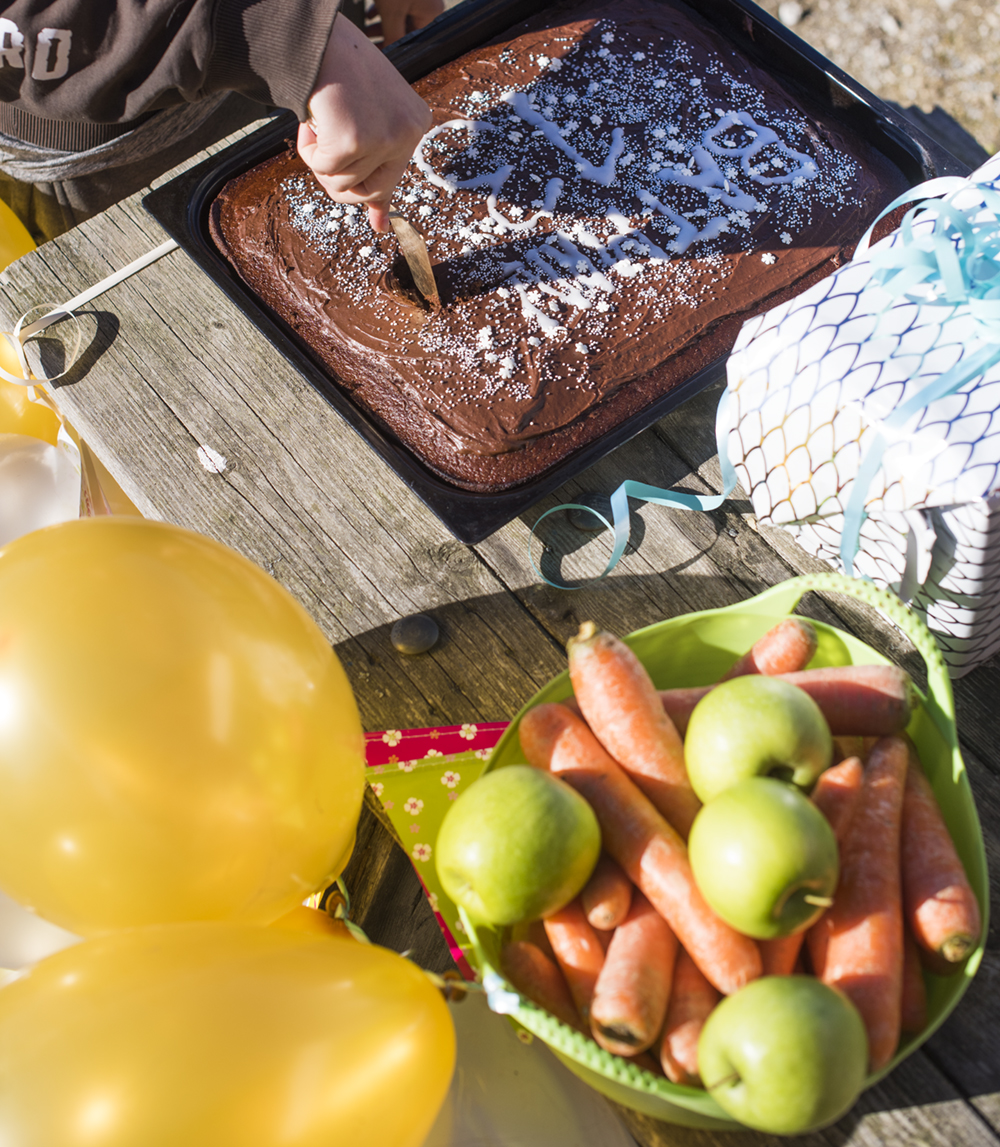 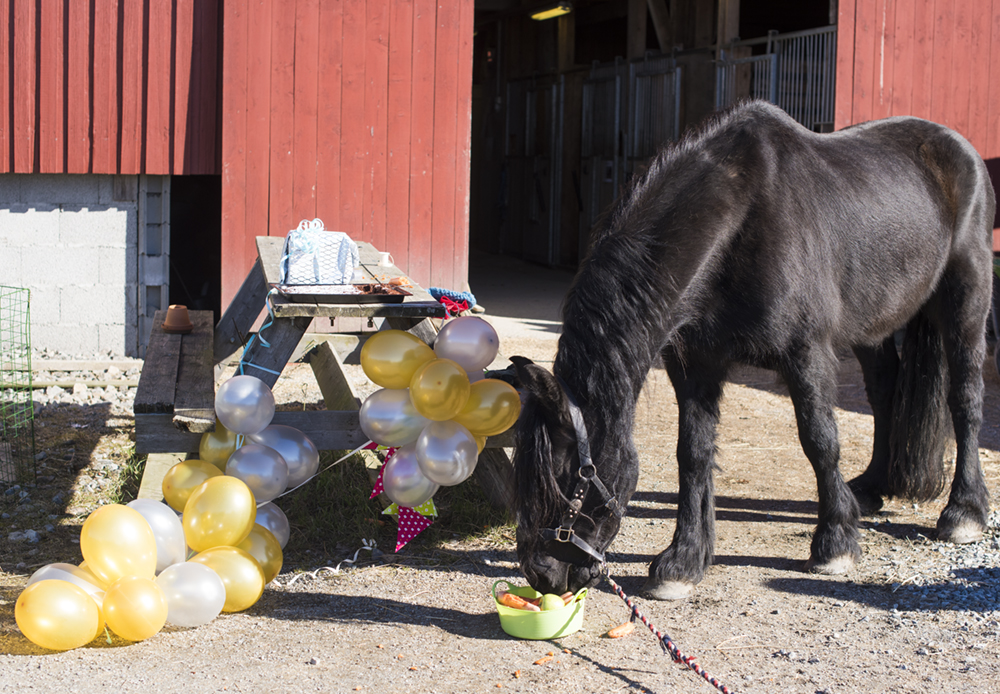 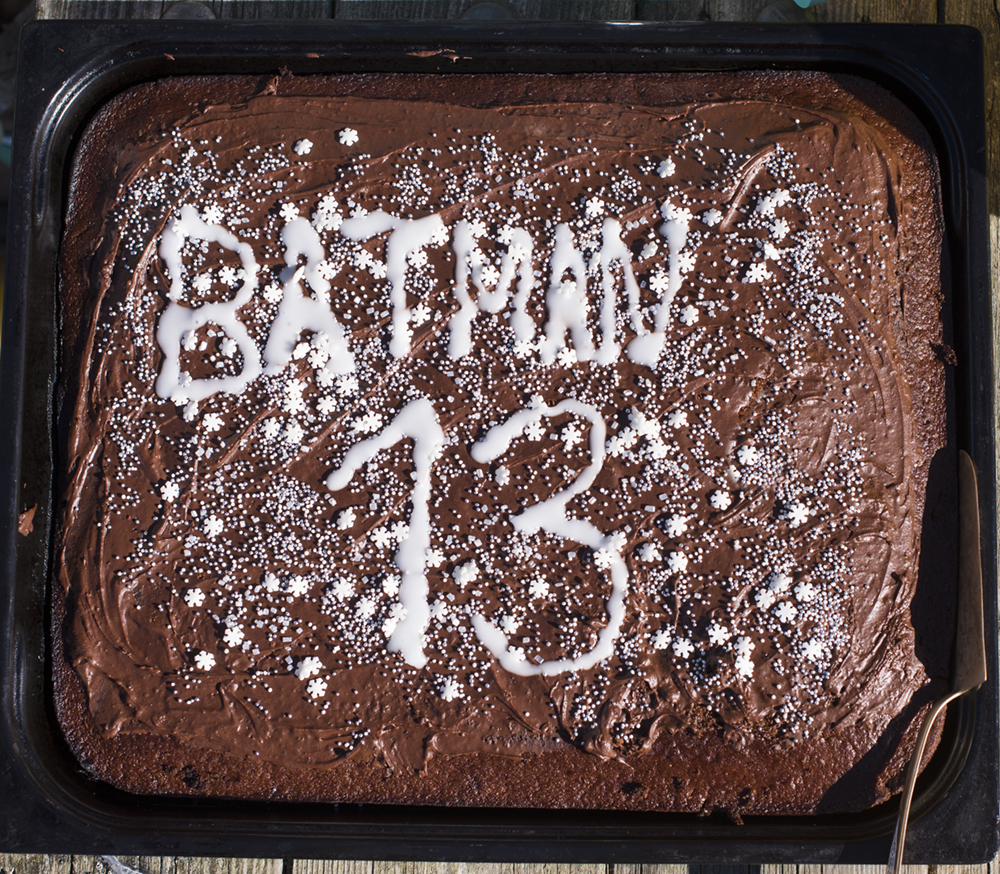 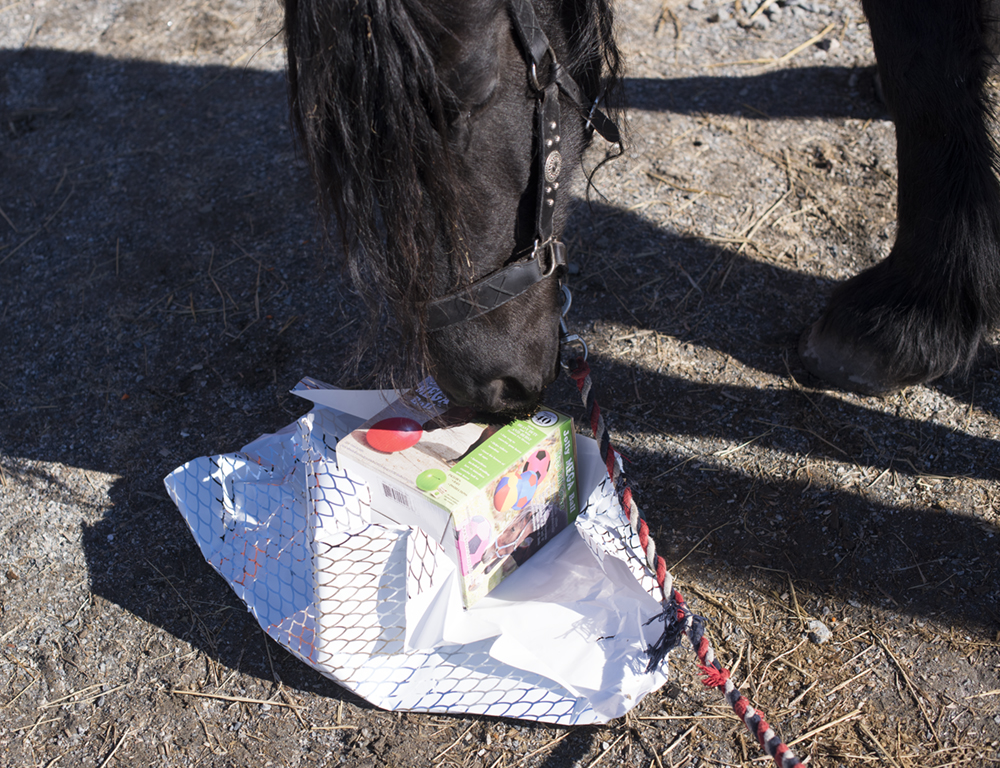 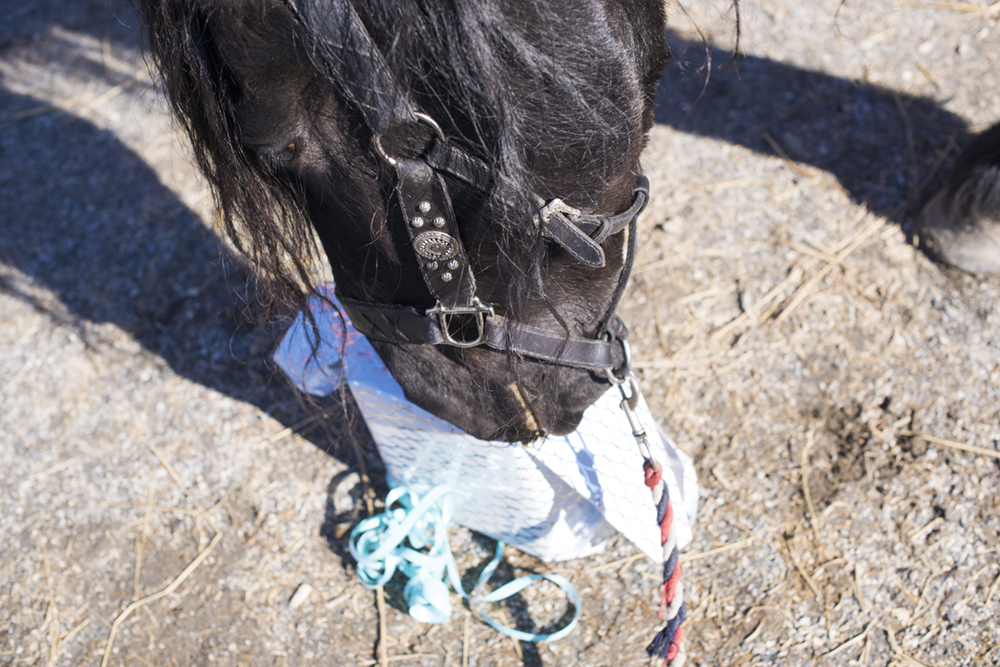 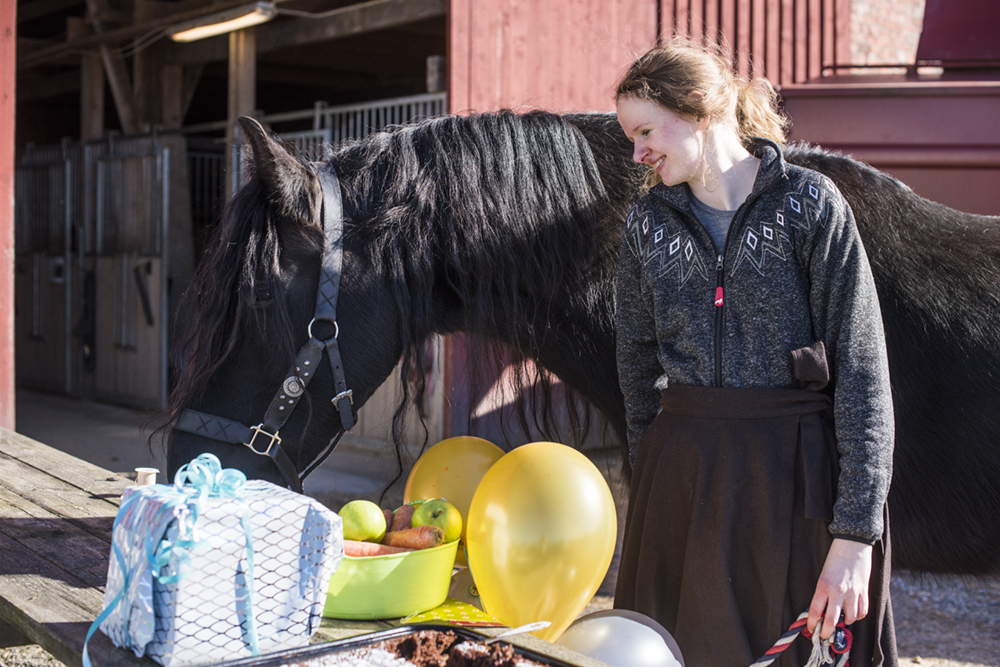 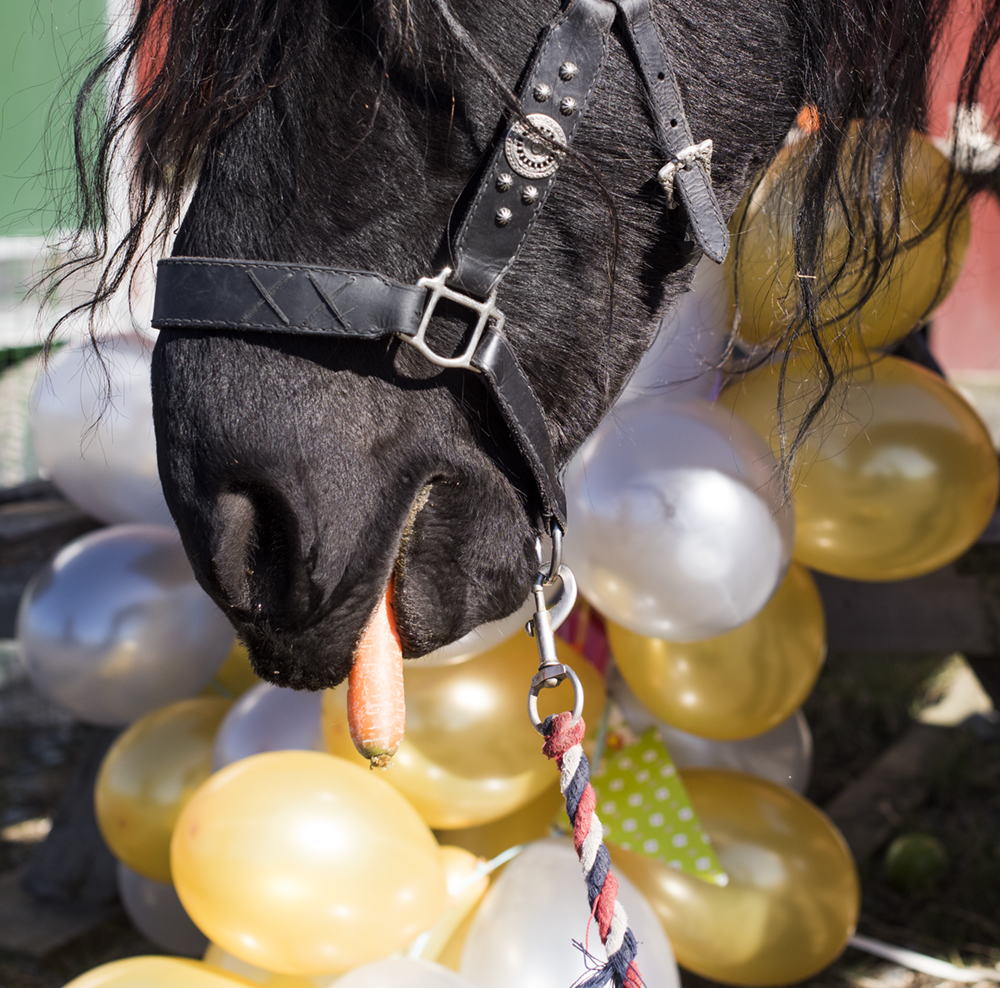 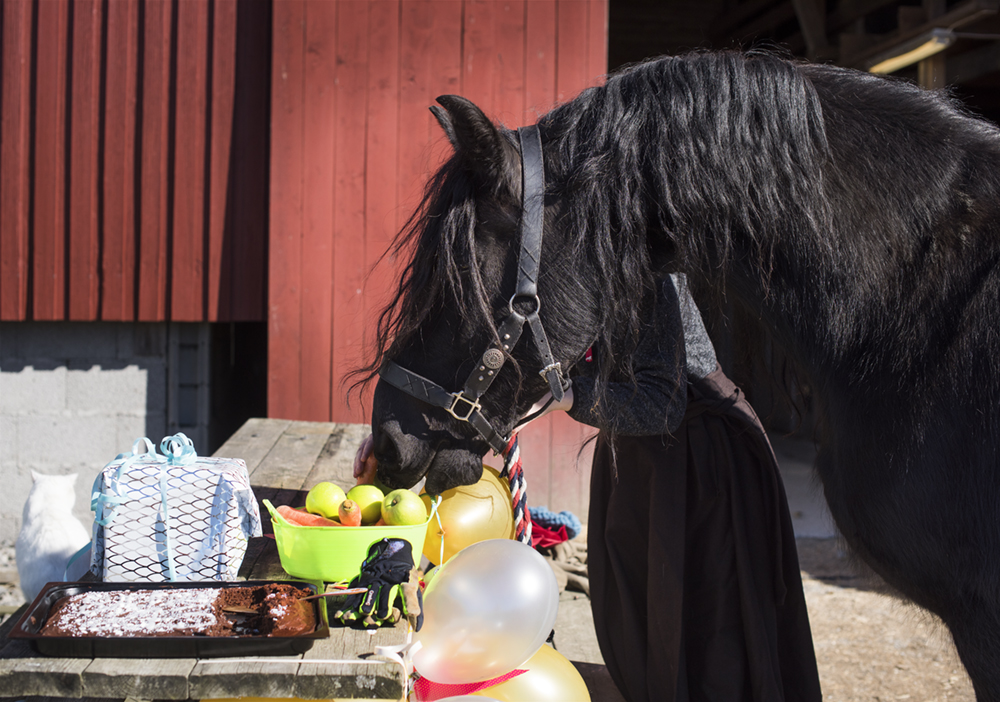 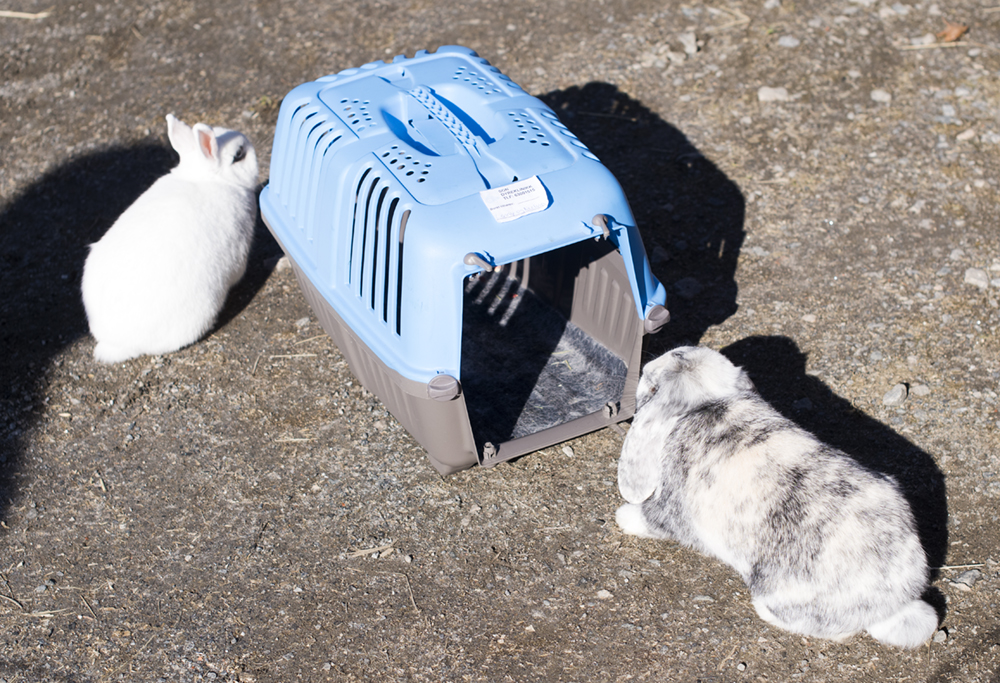 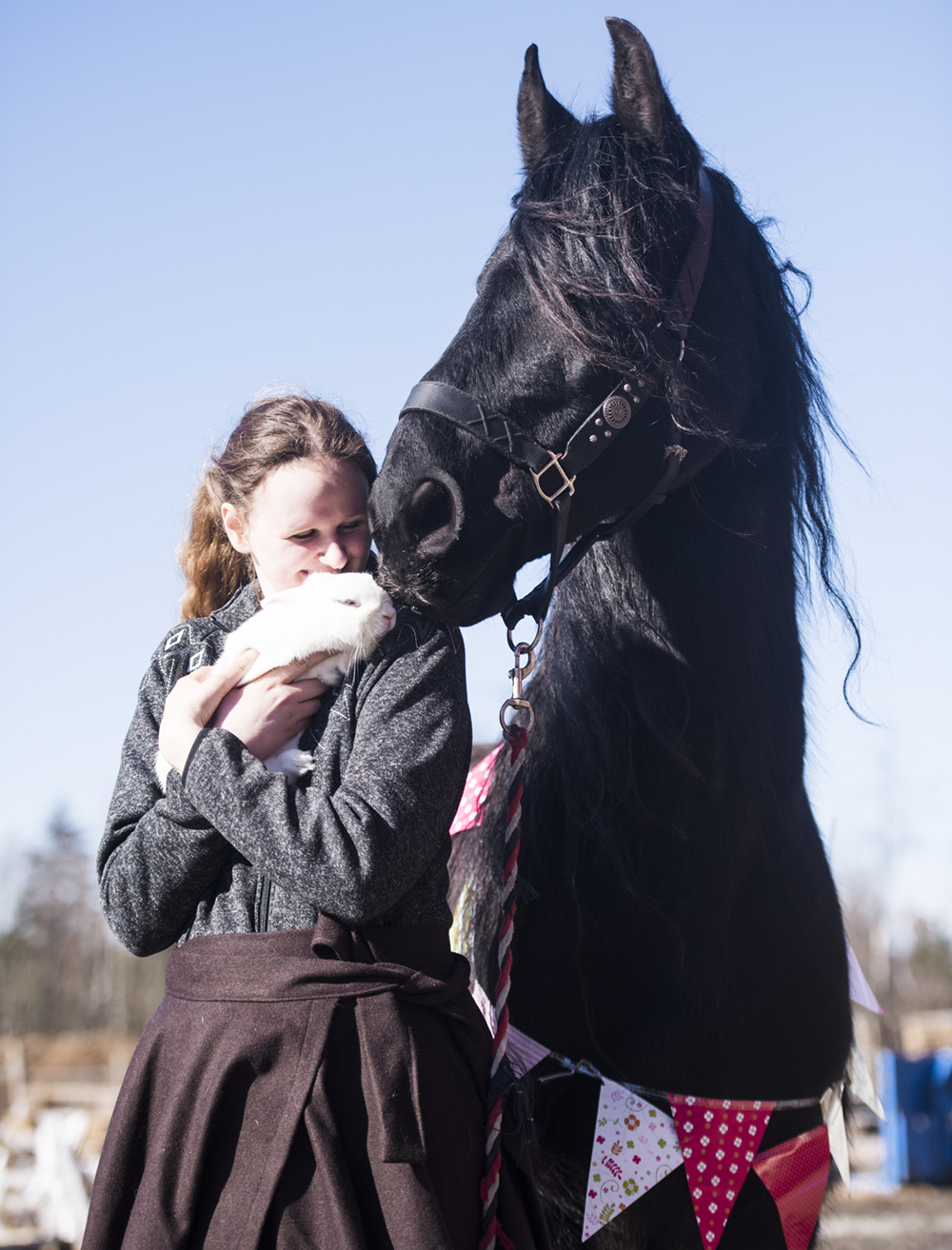 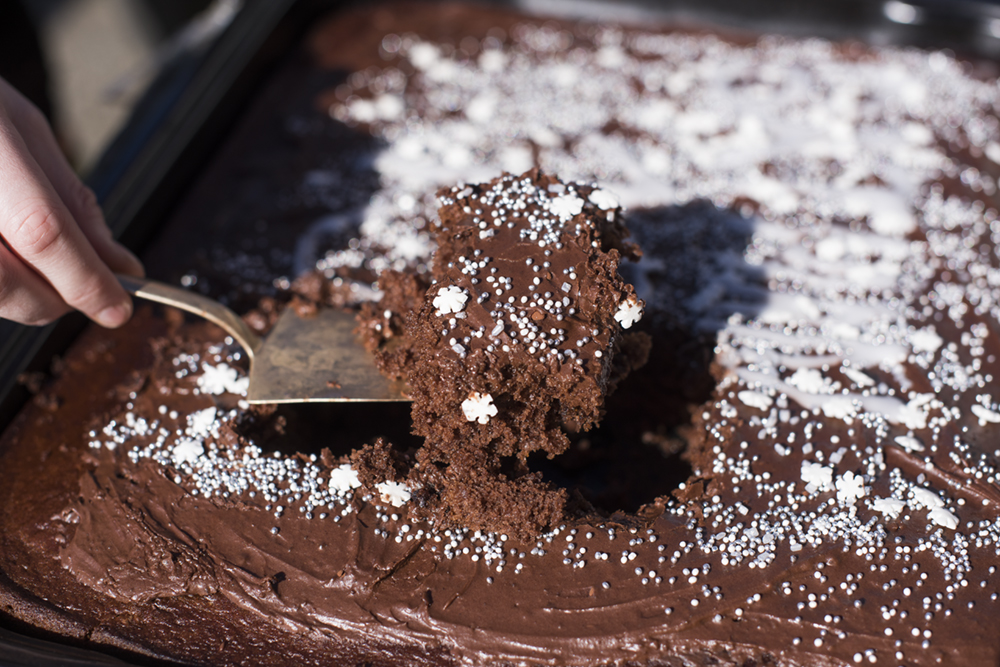 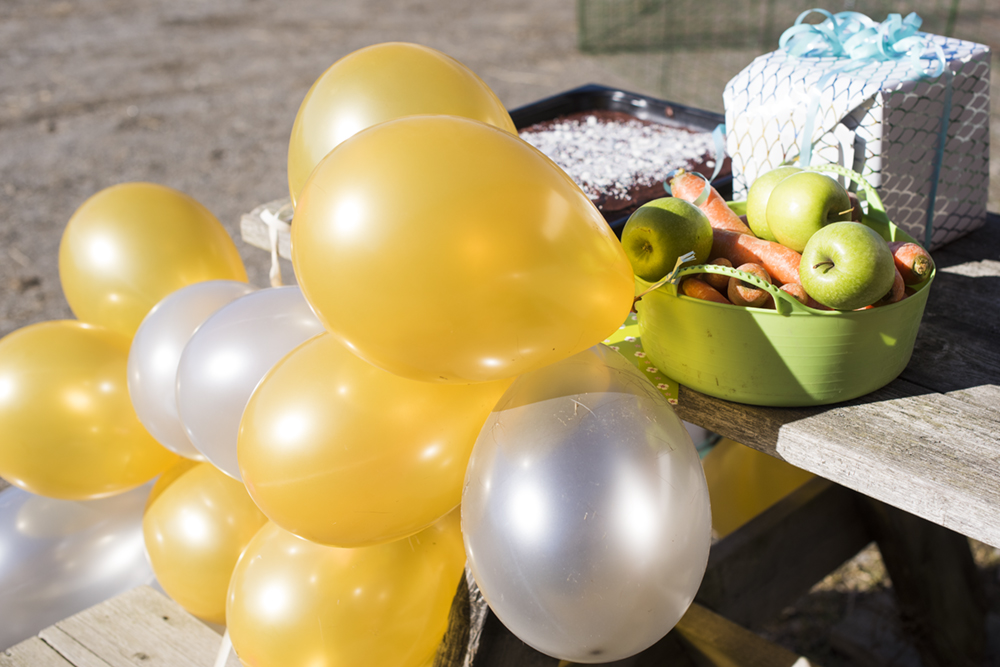 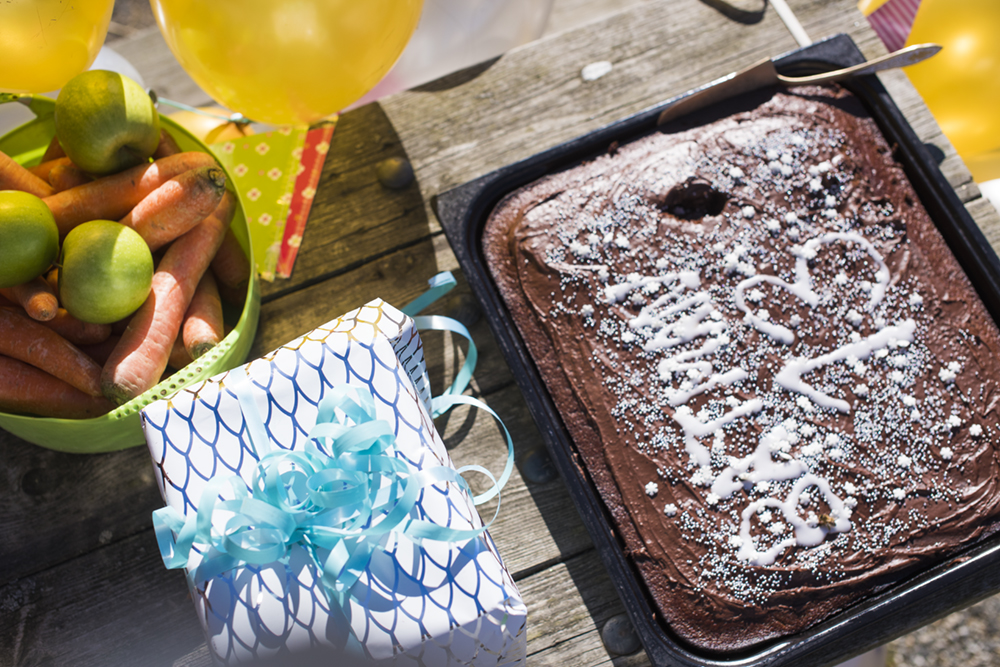 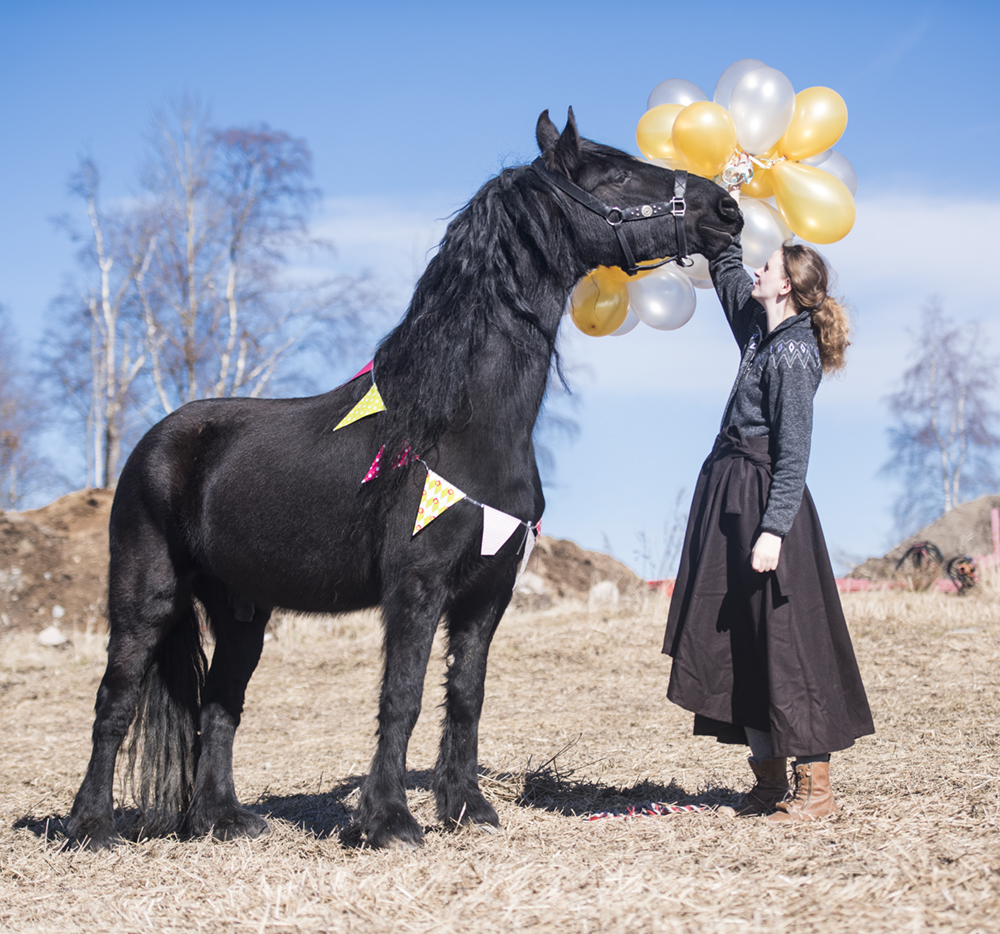 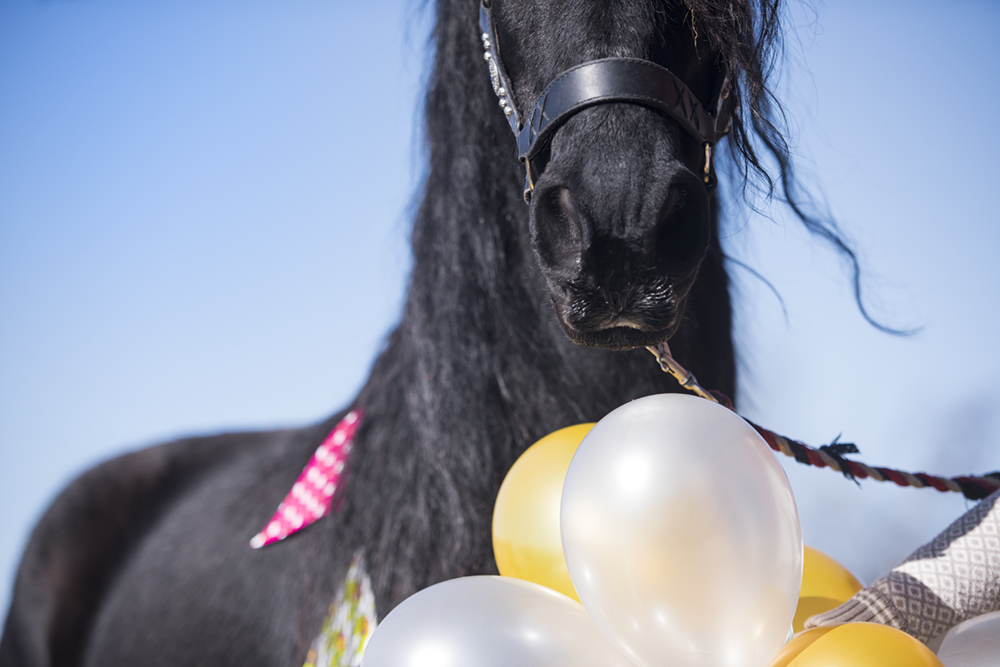 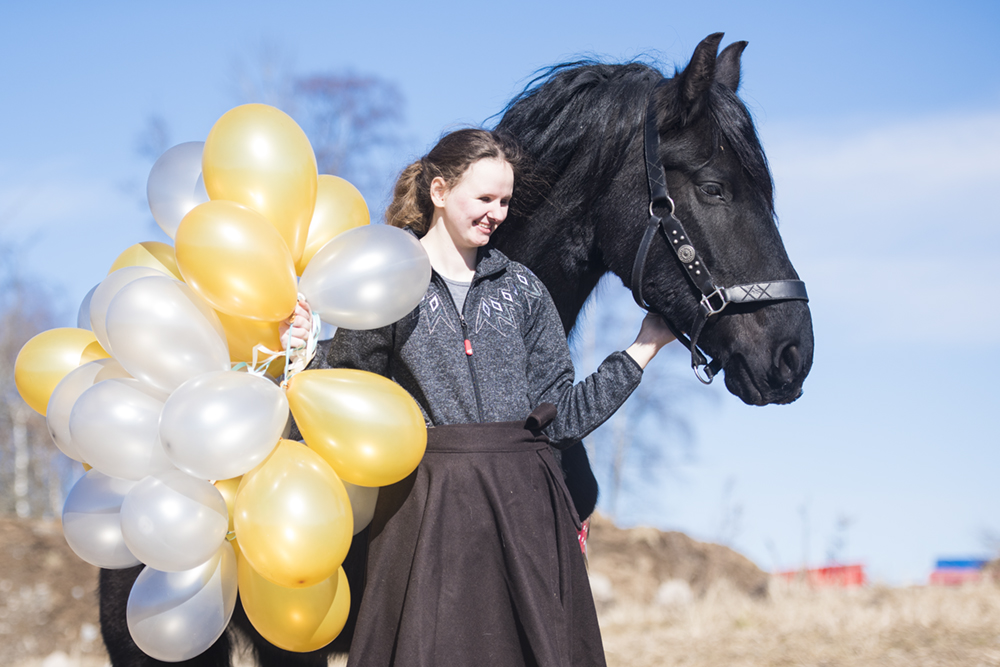 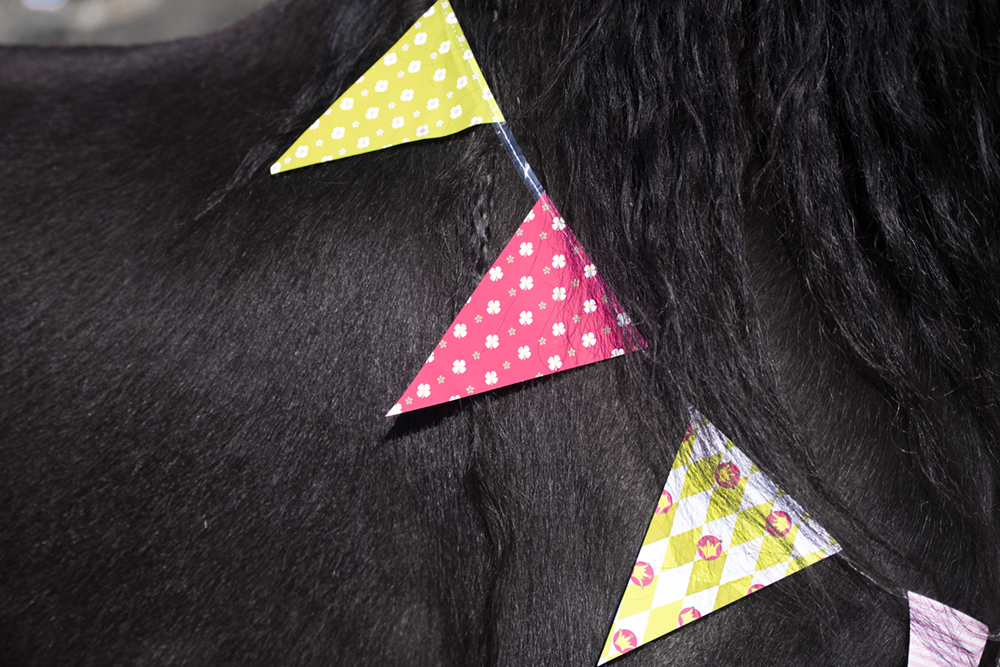 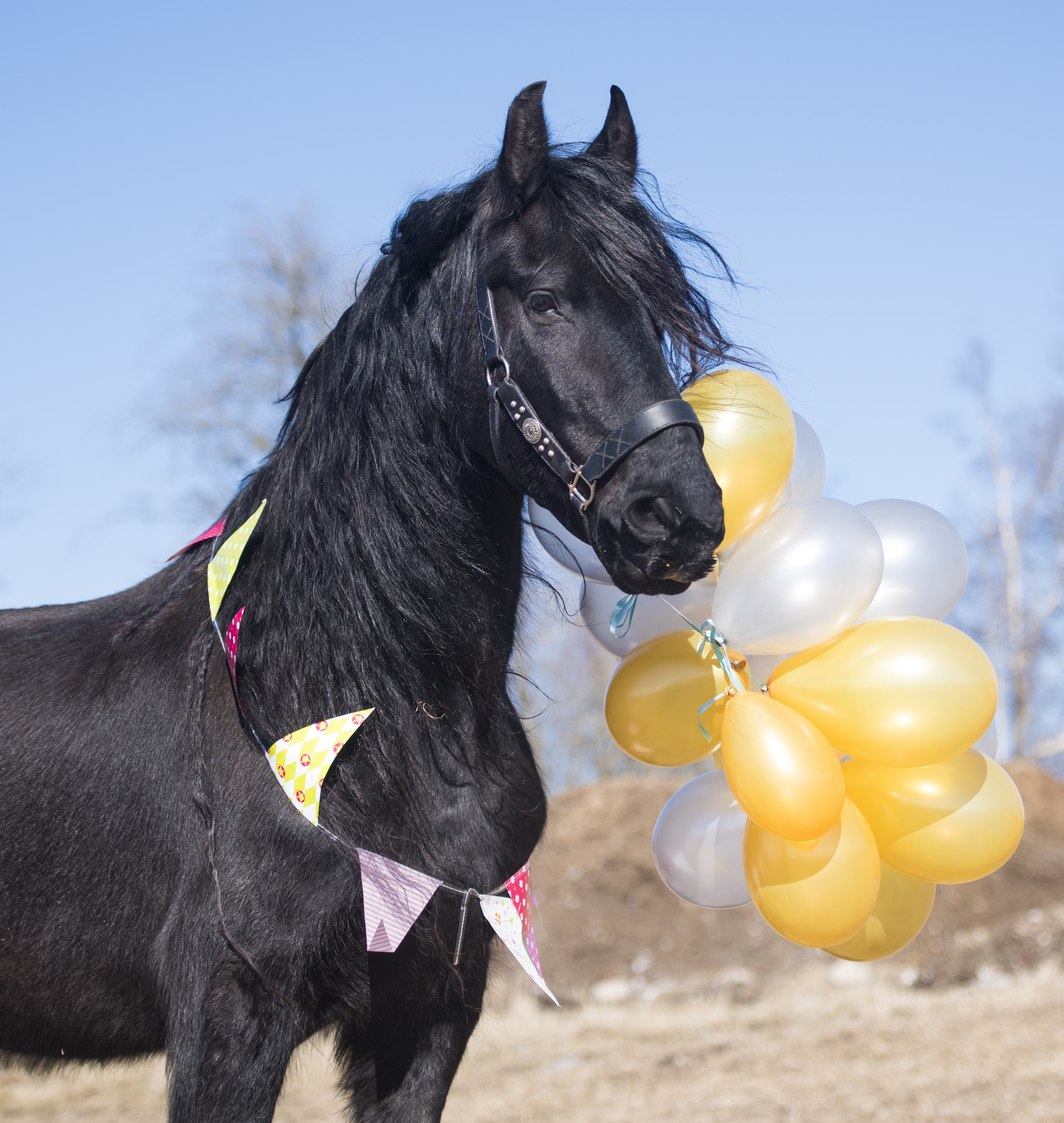 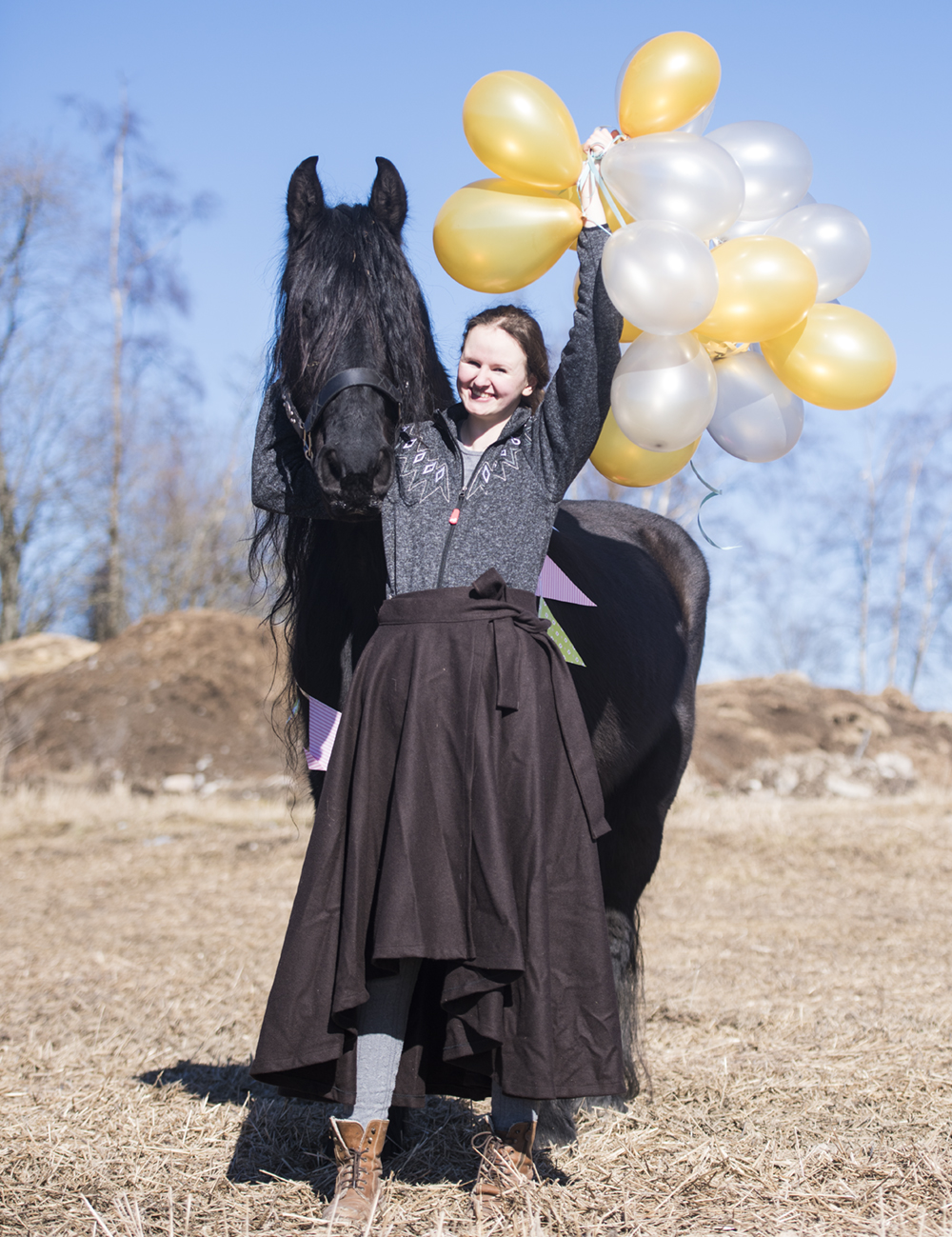 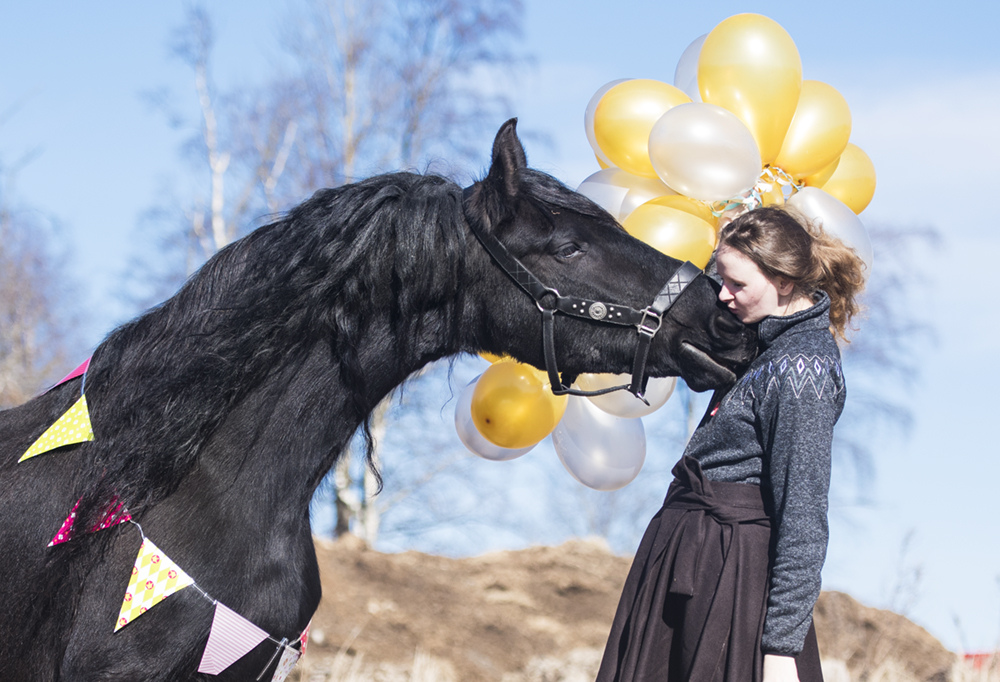 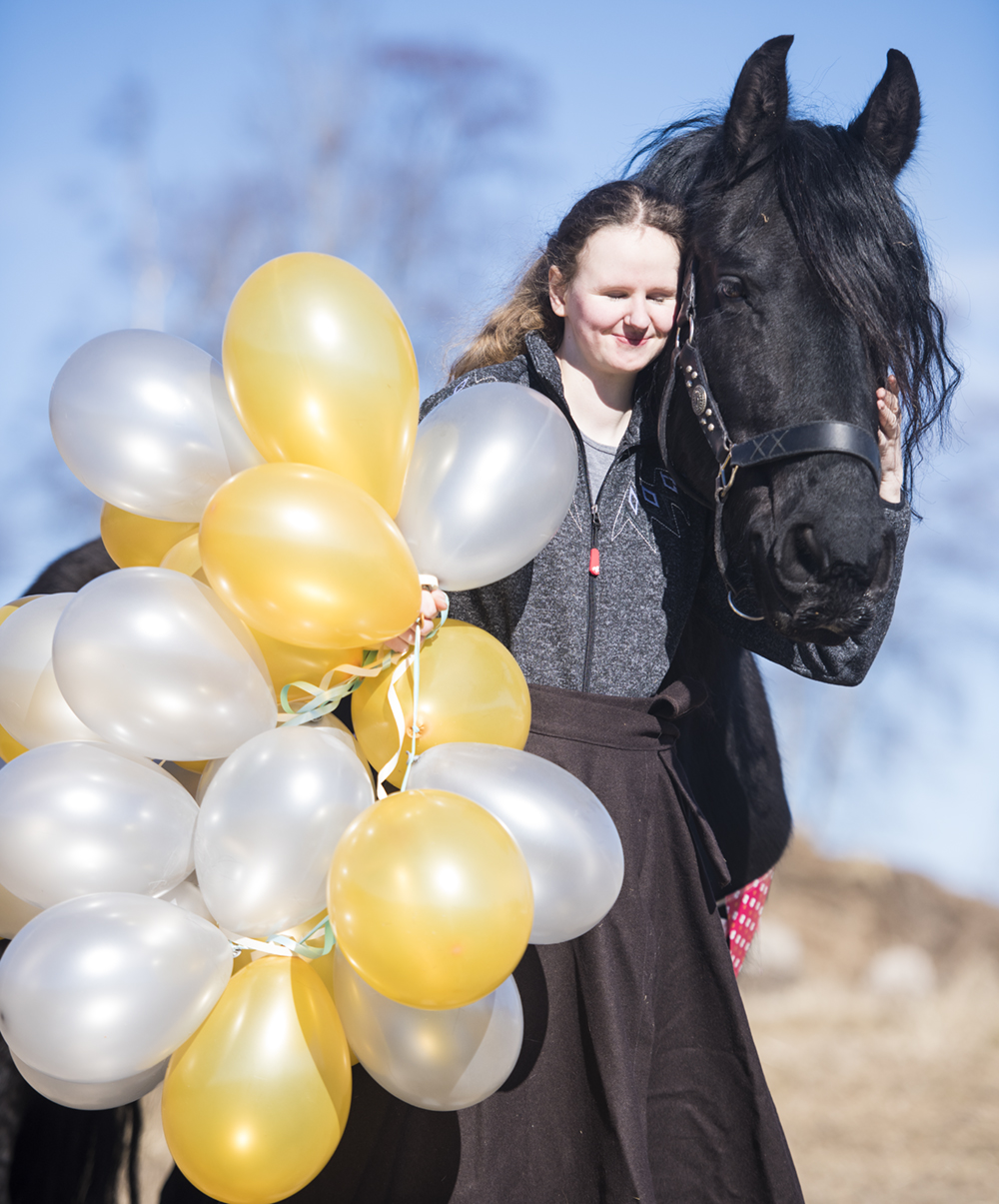 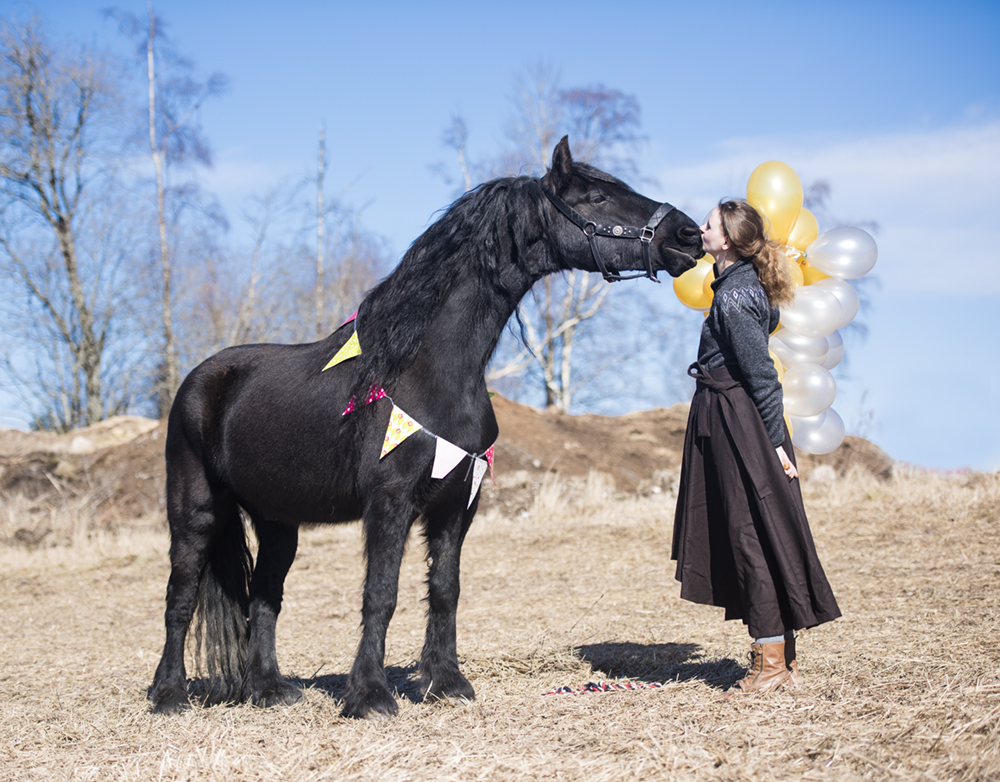 How I succeeded with an introverted horse