There is something I haven’t told you yet

Sometimes, people on Instagram ask me if I Photoshop Batman before posting the photos. Well, there is something I haven’t told you yet … And I guess it’s time now! Batman is not actually not officially approved because of his blaze. Yes, blaze. I used to clone it away in photos before, but now I’m simply using organic hair color! It is not animal tested (uh, I guess I animal tested it), 100% natural and I simply color his fur every now and then. Because of the weather in Norway I have to do it more often during spring and autumn, but it works great! Old photo of Batman with his blaze: 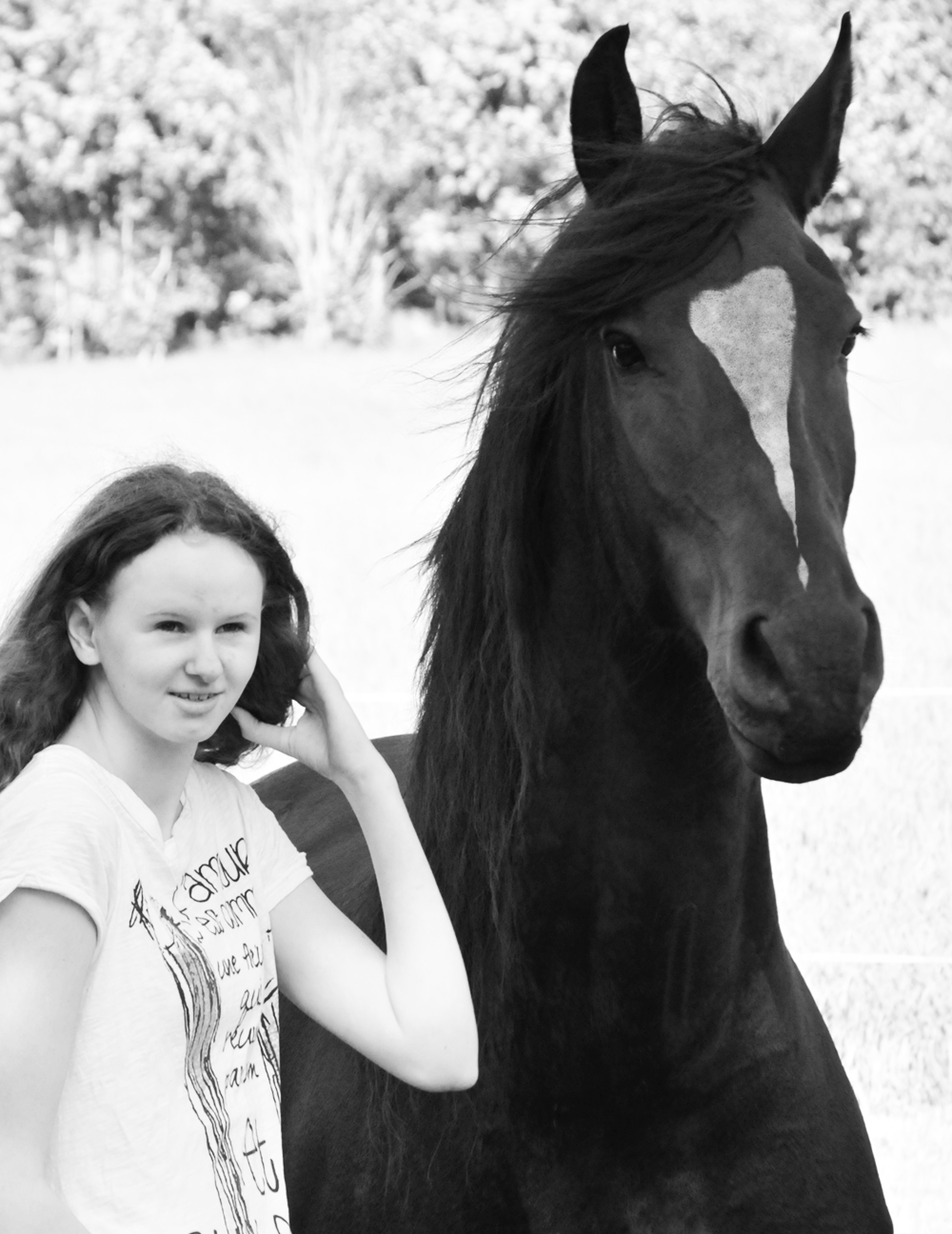 Recent photo, you can seriously not see the white hairs at all! 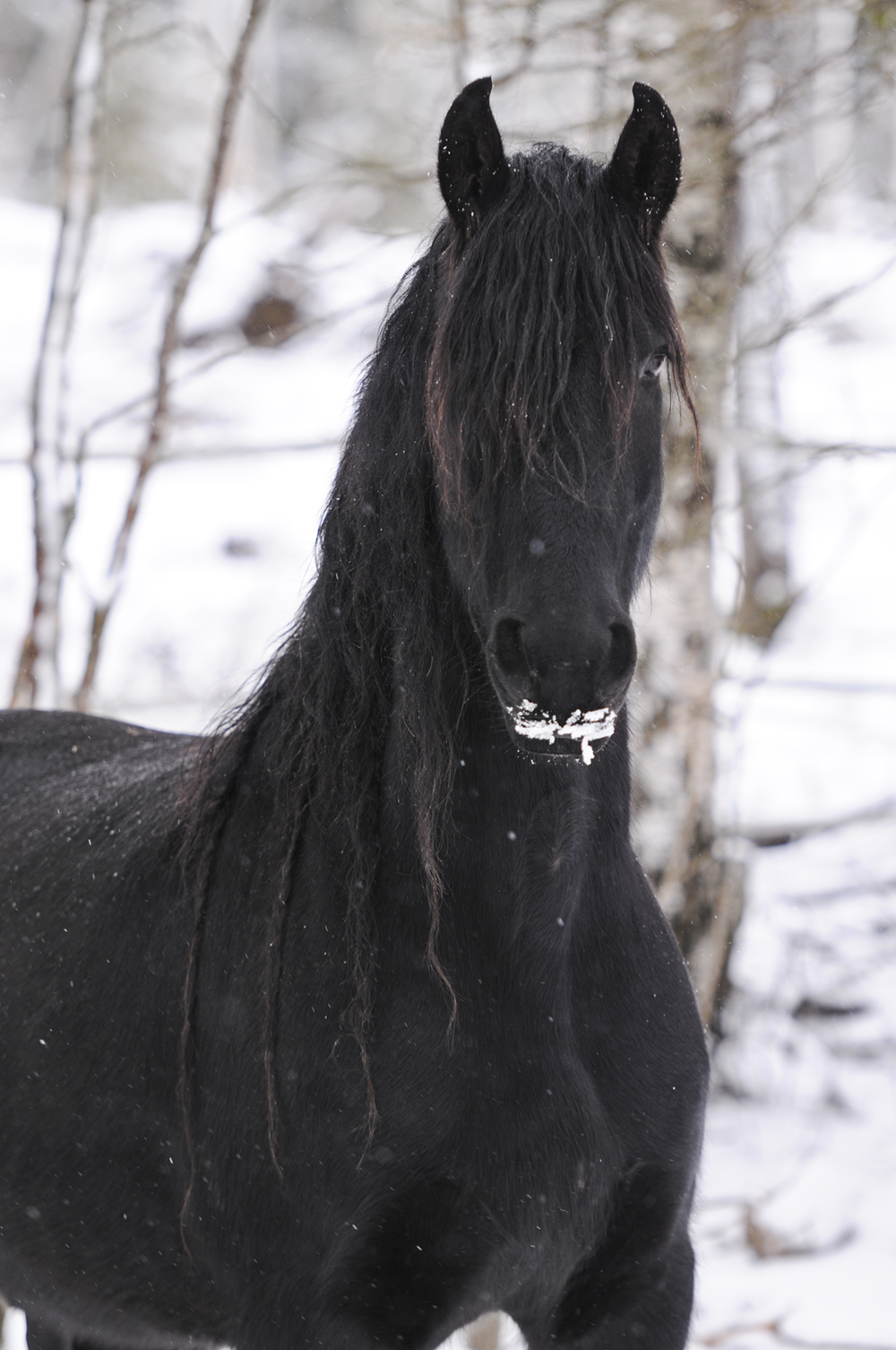 JUST KIDDING! Of course Batman is all black, and I should definitely clean the kitchen instead of wasting my time Photoshopping my goddamn horse. 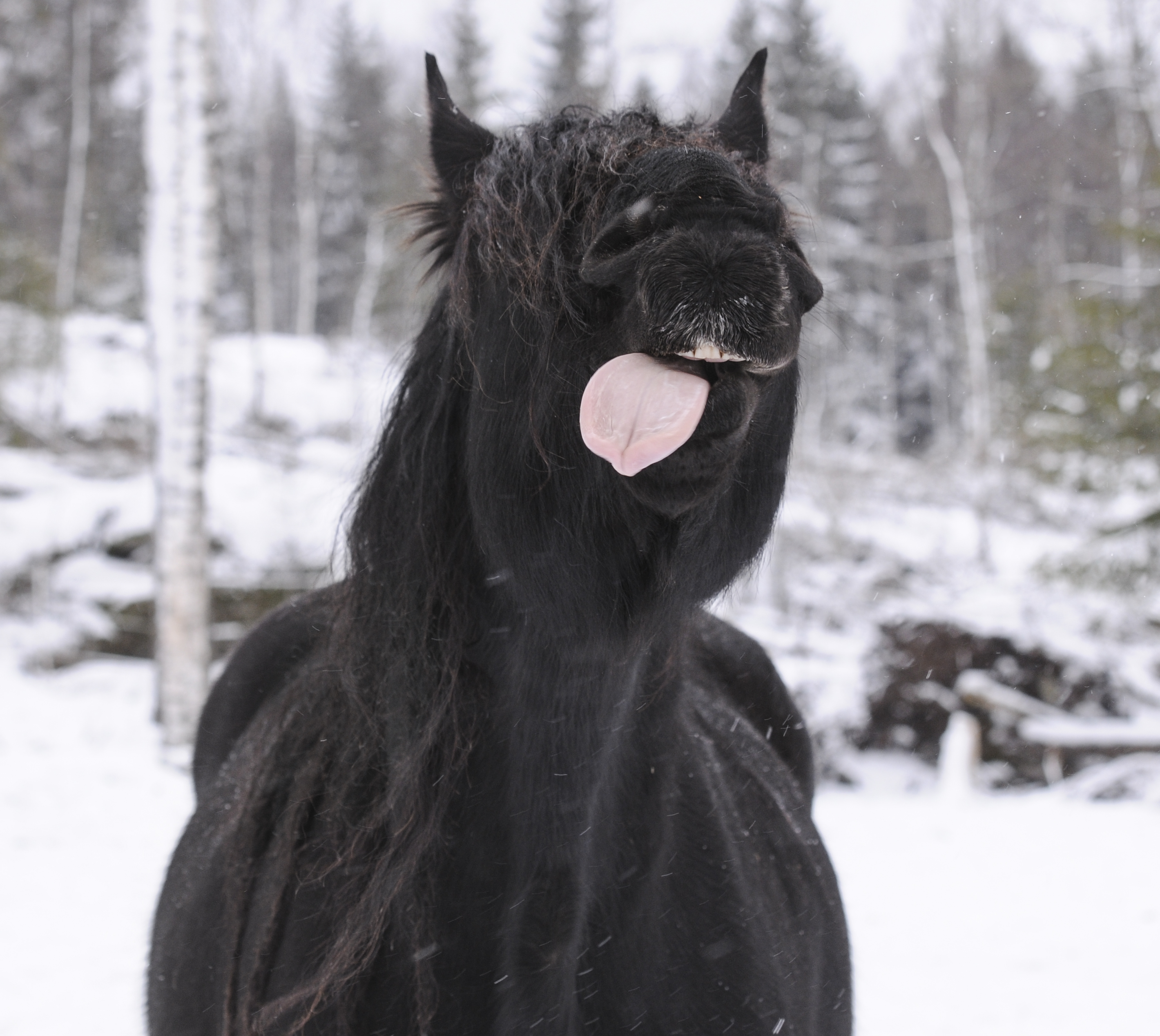 My next blog post will be more interesting. Don’t you think he looked weird in the first photo? It was taken on our first day together in 2009, his forelock was soooo short haha, he looks so much more grown up now! With or without markings? I prefer him as he is ❤

There is something I haven’t told you yet was last modified: January 7th, 2016 by Matilde Brandt

How to survive the winter as an equestrian: The varmedress

Hahahahahaha this is awesome!

I knew you would never mess with your horses appearance, digitally or otherwise ☺️. But still funny

Wow, animal tested… Haha!! Love it! I adore Fresians, and I think he looks great with his blaze.

I laughed so hard, this is so funny ! I prefer him with his cute natural face of course ! :)